To Grill Or Not To Grill...

It may not be a question... depending on what's important to you!

As you know from my previous post, i'm a Livestrong at the YMCA instructor... helping other cancer survivors add life to their years, as I say!  http://bit.ly/ymcalivestrong

A lot of information to soak in... but one of the things that stood out to me, especially since we're at a time when a lot of us BBQ often, is the affect cooking meat at high temperatures has and it's increased risk to our bodies!

Review the excerpts below, and decide for yourself.

Chemicals in Meat Cooked at High Temperatures and Cancer Risk

- Heterocyclic amines (HCAs) and polycyclic aromatic hydrocarbons (PAHs) are chemicals formed when muscle meat, including beef, pork, fish, and poultry, is cooked using high-temperature methods, such as pan frying or grilling directly over an open flame.

- Exposure to high levels of HCAs and PAHs can cause cancer in animals; however, whether such exposure causes cancer in humans is unclear.

- HCA and PAH formation can be reduced by avoiding direct exposure of meat to an open flame or a hot metal surface, reducing the cooking time, and using a microwave oven to partially cook meat before exposing it to high temperatures. 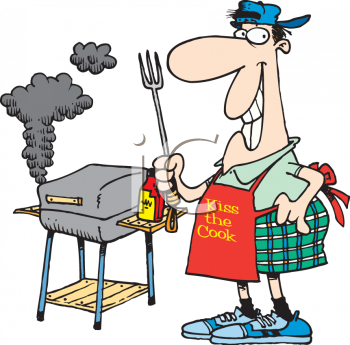 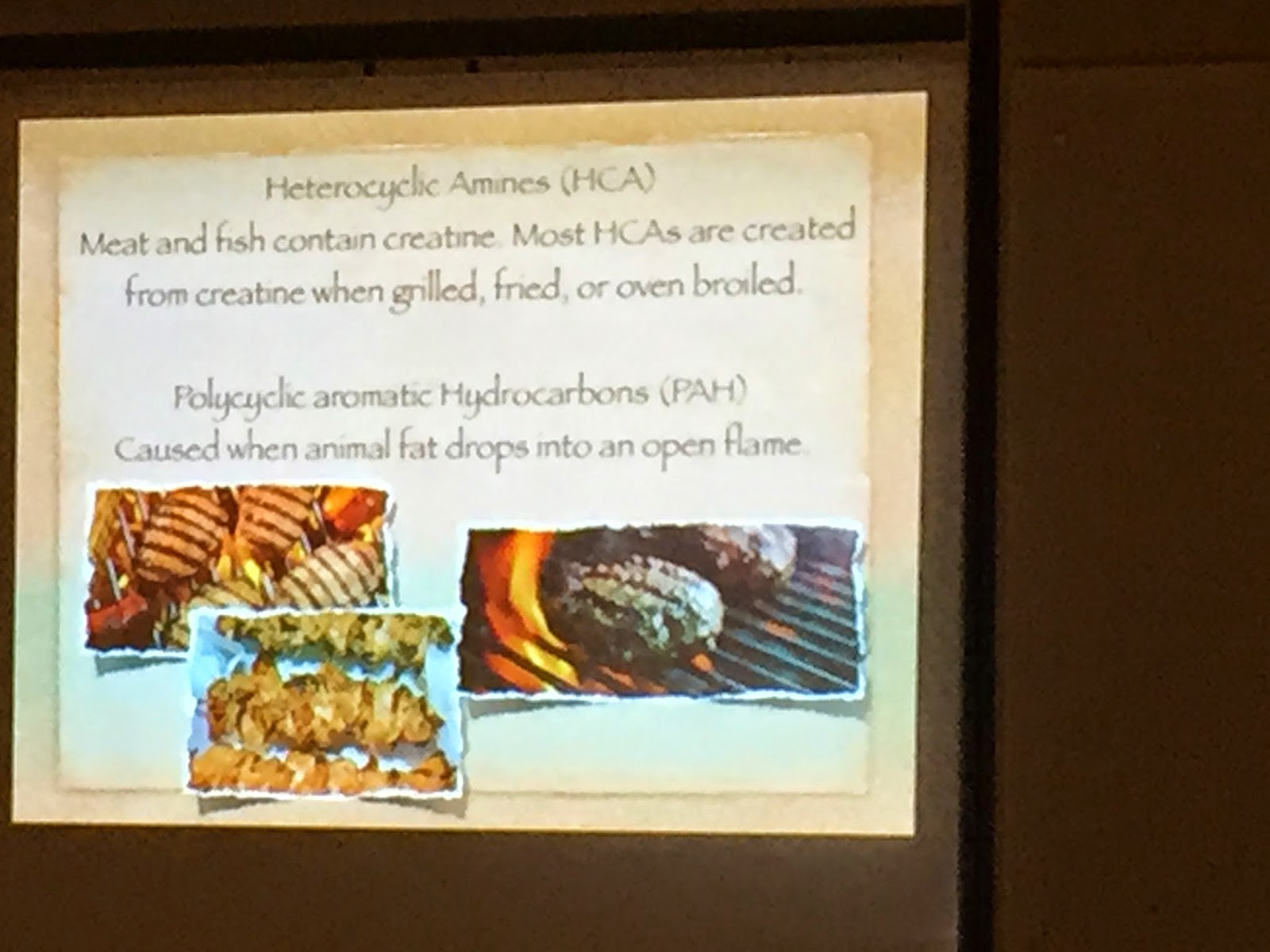